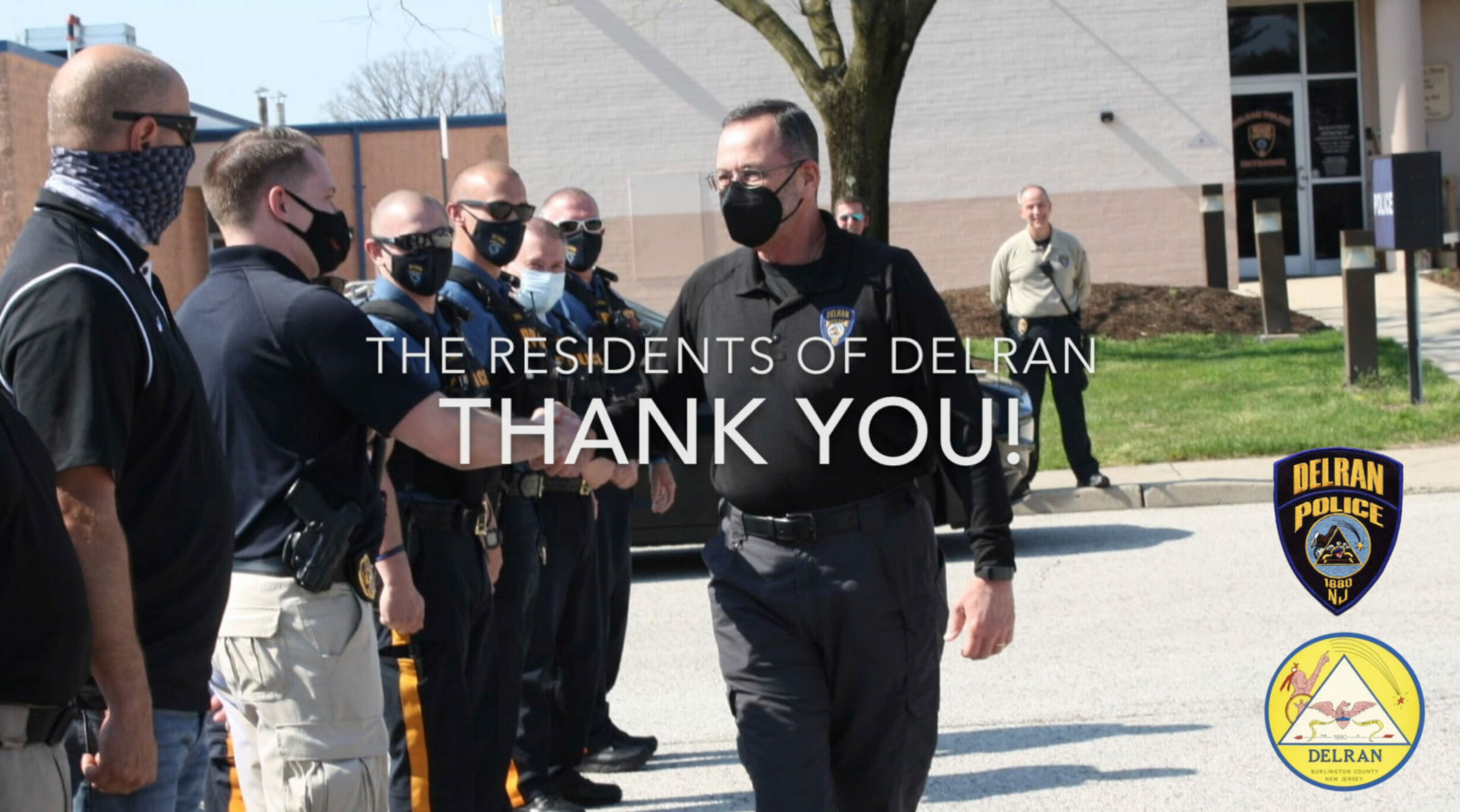 Chief Parente was appointed Chief of Police for the Township of Delran on May 21, 2004. Chief Parente’s law enforcement career began in January 1991 when he was appointed as a full-time police officer in Delran. After graduating from the Camden County Police Academy, he was assigned to the patrol division.

In September 1999, he was promoted to Sergeant and assigned to supervise the evening shift. In 2001, he attended the 204th session of the FBI National Academy in Quantico, Virginia. In May 2002, he was promoted to Lieutenant and assigned as Support Services Commander. Chief Parente is a member of the Burlington County Police Chiefs Association, New Jersey State Chiefs of Police Association, the International Association of Chiefs of Police and the FBI National Academy Associates.

Chief Parente’s dedication to public service is lifelong and began even before his work in Law Enforcement. As a young man growing up he served in both the Endeavor Emergency Squad and the Burlington City Fire Department where he is a life member.

Chief Parente was the longest tenured Chief in Burlington County and as such, he has either promoted or hired most of the current Officers. We would like to express our extreme appreciation for the leadership opportunities he has presented to us and wish him a long, happy, healthy retirement with his family.

The Members of the Delran Police Department are deeply appreciative of everyone who came out to Chief Parente’s final radio call ceremony.